Fabio Picchi was born a Florentine on June 22, 1954 and in line with the Leghorn-based origin of his surname he immediately aspired to be named a son and citizen of Livorno. Restless during the school years, he is constantly labelled with a clear and imperative motto: “The boy is smart but not very studious…” and finds a happy fulfilment and profound lessons in the afternoon cinema and evening theatre performances.

He falls in love with anything he reads or sees. He is enrolled in the Faculty of Literature, for 5 minutes, and in Political Sciences for 3 hours. Finds a job in the early independent radio and TV stations in Florence.
He hides, for about 6 minutes, in his father’s company and later declares in front of the whole family that he will open a restaurant.

And so it was that on September the 8th, 1979, slapping his own hand on his forehead, he entered adulthood with his Cibrèo.

After meeting his wife, the actress, author and director Maria Cassi, in 2003 he founded with her the Teatro del Sale, thus paving the way to a new, shared, creative phase that culminated in the creation of the monthly magazine Ambasciata Teatrale, again a cultural meeting place for his many partners and extraordinary friends.
The Accademia Cibrèo – an academy for Tuscan cuisine – is the last among his many projects and is intended for those who wish to learn how to be a chef or maître de cuisine.

He currently cooperates with several TV shows by Rai 1 and Rai 3 and with other national broadcasters. 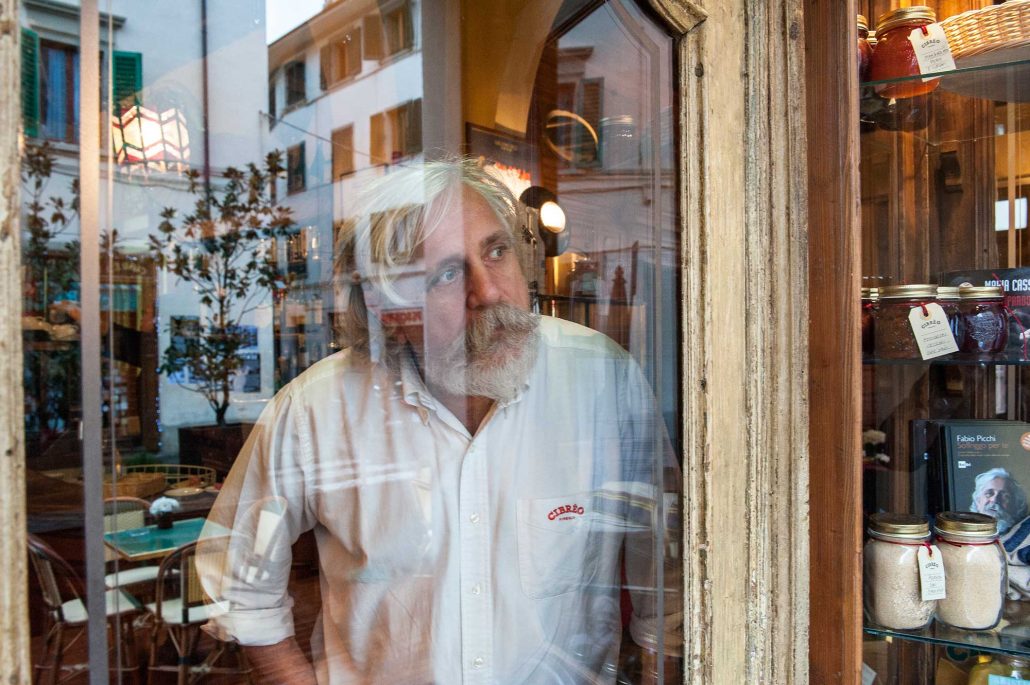